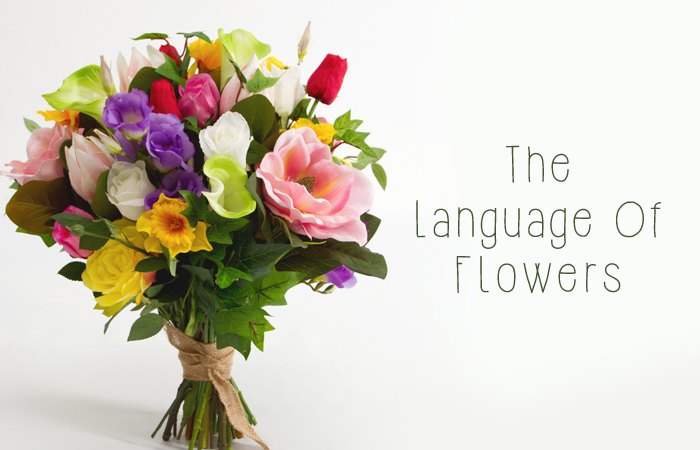 Living in the modern world it can be easy to forget the romance nature can inspire within us. In a simpler world many centuries ago floriography, the language of flowers, was central to communicating our deepest and most passionate thoughts. The invention of this humble language, while often credited to the Victorians, is actually thought to be the invention of the Ottomans and the Persians who first developed this marvelous form of communication in the early 17th Century.

The art of floriography can be a wonderful conversation starter for florists’ who want to let their customers know a little more about the significance of certain flowers they’ve chosen – say for a bridal bouquet or a wedding table centrepiece. For a bride to know the bouquet she is carrying, not only looks beautiful, but declares lasting friendship and passion can add a special significance. We love the idea of writing out the meanings on a card and attaching it to the bouquet for her!

While some florists have studied floriography it’s can be a mystery to even the most ardent flower lover so we’re sharing a little of it’s history here. The idea behind this covert communication medium is that varieties of flora become imbued with particular meanings, allowing people to express feelings which otherwise could not be spoken. The idea is that flowers work to replace words, and arrangements serve to convey messages.

The language of flowers first appeared in Europe in the 1700s. However, it was in Victorian England where the phenomenon really exploded. During the 19th Century the British embraced the language of floriography in a way that was unprecedented. Suitors would use gifts of blooms, plants, and a variety of floral arrangements to communicate encrypted messages to lovers, as a way to transcend the frigid social norms of conservative British society. 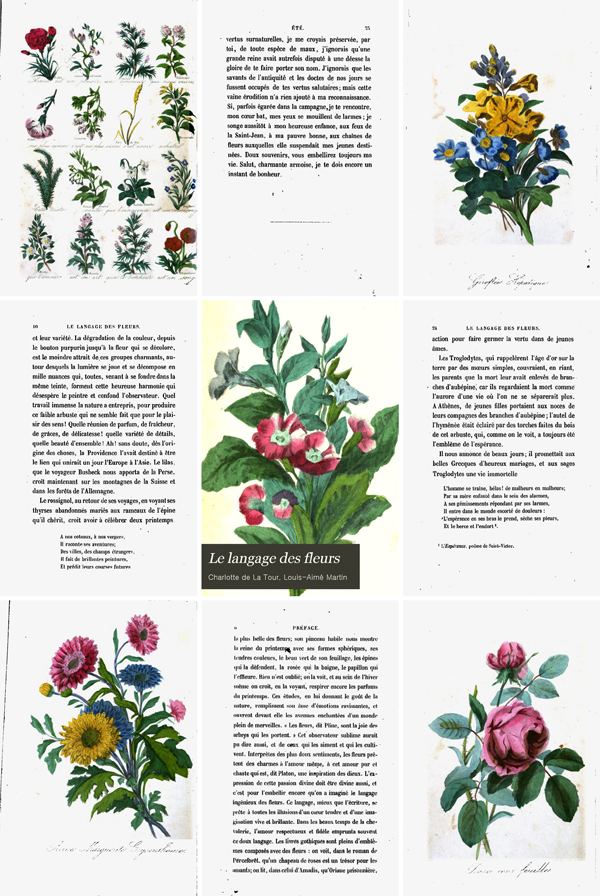 As part of this coded language, each and every variety of flower, plant and tree was infused with great meaning. For example, the daisy stood for innocence, lilacs for first feelings of love, lavender for distrust, basil for hatred and cloves for dignity.

To take advantage of this new phenomenon, publishers churned out a variety of books featuring flower “vocabularies.” The most widely available was Le langage des fleurs, which first appeared in 1819 in France. But over the years the language of flowers had its fare share of communication breakdowns with different books sometimes giving quite different meanings to the same plant. In one floral guide, ivy symbolized friendship; in another, marriage. A sprig of currant expressed gratitude in one text, while another gave it the meaning “Thy frown will kill me.” This made it rather difficult for young suitors to communicate message with flowers, since they could never be sure the young ladies they were courting were using the same code. For a complete and comprehensive list of flowers and their meanings see the flower dictionary.

At Koch & Co we love fresh flowers and we also stock a wide range of artificial flowers, including the silk roses, magnolias, tulips, orchids, poppies and more, used in this floriography chart below:

While the language of flowers has been largely relegated to the realms of history, the close relationship between people and flowers is far from over. Today we find ourselves using flowers to represent particular special events. For example, in modern Australia, the daffodil has become synonymous with cancer research (via daffodil day), the red rose with Valentines Day, the chrysanthemum with Mother’s day and the red poppy with Anzac day. And of course giving flowers is still our favourite way to say we love someone! So despite the fact we no longer feel compelled to communicate hidden messages to our prospective lovers with the language of flowers, there’s no denying our deep and meaningfull connection with flora. 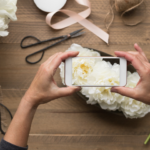 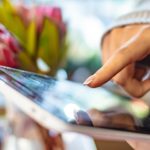 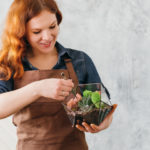 Is Your Business Online or Just On Social Media? 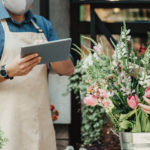 How The Modern Florist Is Evolving