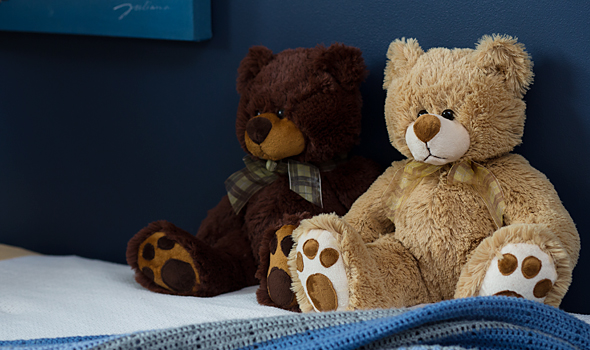 Have you ever wondered why Mr. Bean could not leave his house without his teddy bear named Teddy? His Teddy is not only his toy but also his companion. When you hand a crying child a teddy bear, his cry will turn into a smile. When you present it to an upset person, his eyes will light up. A teddy bear possesses a magical power that can make anyone smile at every stage of life. It is a gift that says “I care”, “I’m here”, and “I love you”. It brings back our childhood memories, allowing us to be a child again.

The birth of the original Teddy bear

Named after America’s well-loved president Theodore “Teddy” Roosevelt, teddy bears are loved by children and adults alike. This was born out of a bear hunting trip incident in Mississippi on November 1902 in which President Roosevelt refused to shoot a pitiable American black bear that was clubbed and tied to a tree by the president’s men. He declared that shooting a defenceless bear is unsportsmanlike. His action then catapulted him into being recognised as a principled and sympathetic man, causing a cartoonist to editorialise his heroic gesture. Inspired by this, and unknown to both, American Morris Michtom and German Richard Steiff almost simultaneously created, exhibited and marketed the first Teddy bear soft toy which gained widespread popularity. It became such a craze that many companies joined in.

This iconic toy has become a collector’s gem. Early versions of this capture the image of a real bear, but modern ones were made to appear babylike and adorable. Teddy bears are a popular gift symbolising love. It is also a tangible expression of sympathy and felicitations. 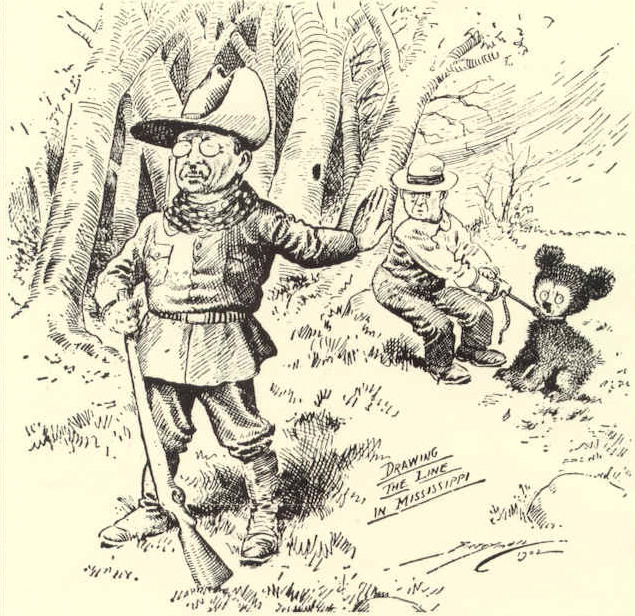 Teddy bears and their kind

There are many kinds of Teddy bears to choose from, varying from species to brand and material used. The showcased bear species are the original American Black bear, Grizzly bear, Polar bear and Panda. All of which are still called Teddy bears.

Since this toy captured the heart of the world, many companies bested each other with their own brand icon. The frontrunner collectibles are the Michtom’s mohair Teddy’s bear, Steiff Harlequin bear, Knickerboxer bear, Gund and Ty bear, Hershey’s bear, Teddy Ruxpin and Care Bears. Companies also marketed bear character icons that gained a huge following up until today: Winnie the Pooh, Paddington, Rupert, Sooty, Pudsey and Corduroy.

There are Teddy bears known distinctively by its materials. One of which is the Mohair bear. Made of combed long goat hair or fur shorn that is woven, dyed and trimmed. The Alpaca bear is made of an alpaca’s pelt. There are also bears made of “plush” or synthetic fur, denim, velour, cotton, canvas and satin.

They even called some Teddy bears “stuffed plush animals” and get away with it.

Make every cent you spend on your bear worth it! So, how do you ensure that you purchase the best bear?

• The safest choice to give to young children is the joined teddy bear. It has less risk of being disjointed when they try to pull it apart.

• If the bear has jointed parts, you can experiment on its form making it more fun to play with. You can make it sit or stand or you can raise its hands. Check that each part won’t be easily torn out from its socket after a few minutes of playing.

• To avoid choking hazard for small children, check that the nose and eyes are sewn into the cloth. There are teddy bears which have had their noses & eyes simply glued onto the cloth, making it prone to being detached if played with by children.

• The seams must be thin and almost invisible as visible seams are not aesthetically pleasing.

• For stuffed bears, check that each part is evenly stuffed. Each part should be proportional to the bear’s size. Try squeezing the parts to make sure that the original shape is retained.

• Always consider safety first! Watch out for unworn eyes and nose, thick and uneven seams that can be easily pulled out by little exploring hands, disproportionate body parts, carelessly jointed legs, arms and heads and uneven stuffing. Basically, avoid the “fake” teddy bear. You might find it easy on the wallet now, but you might have heaps of regrets later! Never compromise on quality.

Remember, though, choose the material that you like best.

When choosing a teddy bear for a child, the pile of the bear’s fur must also be taken into consideration. Short pile fur is better suited to small children and toddlers as the fur is less likely to come out, especially if the child bites the bear. You can also choose fabric toys for babies.

Give a bear hug

A bear hug from a friend transforms a gloomy day into a bright one, or a good day into the best one. It is the teddy bear magic and when no one else is around to hug you, hug a bear! Truly, it is a thing of beauty that such a simple toy could unearth in us such an outburst of simple joys.

Teddytime Teddy Bears and plush toys are designed and developed by our team here in Sydney Australia. We like to think of our selves as soft toy aficionado’s and have a passion for the smiles we put on peoples faces. Come and see all our soft and fluffy pals online. 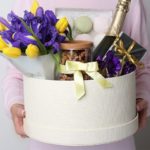 What Makes A Gift Hamper Great? 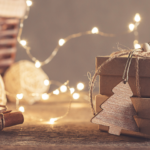 The Perfect Gift For Mum This Christmas 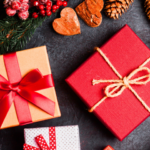 What To Get Dad for Christmas This Year

What’s floristry got to do with potted plants?