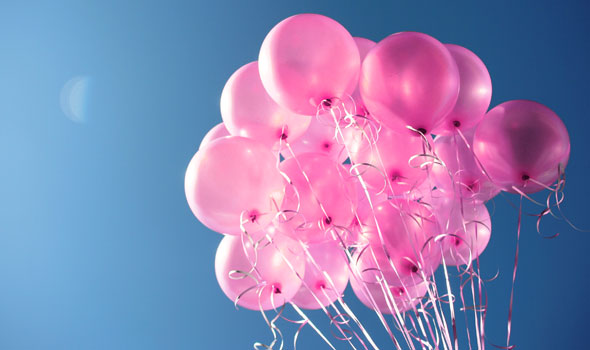 When it comes to parties, weddings, or other fun occasions, one thing you’ll really need to complete the atmosphere is the presence of Balloons. However, there is more than just the average balloon that hurts your cheeks as you struggle to blow it up. We’re going to take you through some of the standard and helium balloons that exist out there for your occasion.

What are the types of balloons?

As you read this article, you will proceed from low quality to high quality, so I’ll start with the Standard Latex Balloons. These balloons are the standard “good quality” balloons. They’re also the ones that give you giant headaches and throbbing jaws from blowing up the whole packet for a kid’s birthday party. Being filled with mostly oxygen, these balloons won’t float on their own accord, so these tend to be used with plastic balloons sticks and cup/holders to give the illusion that they’re floating (they also make great harmless play-weapons, providing the right end is used to attack). These balloons can, however, be inflated with helium if you so wish, but since the skin is not designed for helium, they will have a shorter lasting time if being inflated with helium. These balloons can last for 8-10 hours, a bit longer than an average party.

This brings us to our next breed of balloons, the Helium Latex Balloons. As the name suggests, the design of the balloons makes it perfect for helium inflation. Made from a more premium quality latex than the standard latex balloon, they can withhold the air inside (in this case, Helium) for much longer. Hence, this balloon lasts much longer than Standard Latex Balloons, and also has its own float. These balloons also lasts for 8-10 hours, so if you’re deciding between Standard Latex or Helium Latex, it really depends on whether you want floating balloons, or those at the end of the plastic stick. 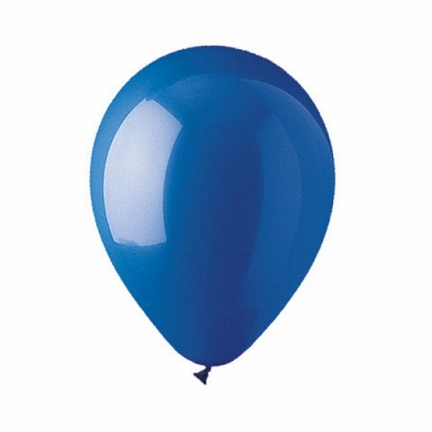 View our wide range of colours in helium latex balloons

One type of balloon that you may never have heard of, are the Hi-Float Latex Balloons. This is a term given to Helium Latex Balloons when they have undergone a special liquid treatment that adds an extra layer inside the balloon to make it long lasting. This can often be seen as an extra layer of “latex” inside the balloon that traps the Helium inside for longer by prolonging the gas retention. Balloons treated with Hi-Float can quite often stay afloat up to 3 weeks.

As we’re nearing the end of our balloon spectrum, we hit the Foil Balloons. These are non-plastic balloons that tend to have a large variety of printed designs across the front. They are usually sold in closed packs, and the store will usually charge to blow it up for you with their in-store helium tank, unless you have your own. These balloons can be slightly wrinkly at the seams in appearance, but they are much less likely to pop compared to Latex balloons. They also generally last longer, 1-4 weeks depending on size and environment. However, foil balloons tend to burst very easily if left out in the hot sun, since the foil skin is not stretchable like latex. 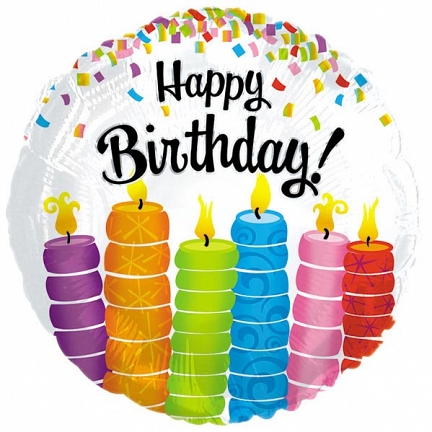 Foil balloons are great for any themed occasion or party event

Finally, we come to our last exhibit, the Plastic “bubble” Balloons. These are see-through, stretchy plastic (as the name would suggest) balloons that are smooth with wrinkle-free seams. These balloons also have a variety of printed designs, like the foil balloons, but they often have a large range of shape-centred designs too. These balloons lasts the longest out of these balloons, reaching a lifespan of 3-4 weeks.

What accessories are used for balloons?

Some other balloon accessories that would be helpful for your balloon adventure are balloon weights and curling ribbons. Balloon weights are tied to helium balloons to weigh them down so they don’t fly off. These can just about be anything that is heavy-weight. If you buy them with balloons, they are usually nicely wrapped and decorated blocks of concrete. Curling ribbons are long strings of ribbon that are manufactured to curl throughout the entire length of it. These can be tied to balloons to have a “trailing down” effect, or used to decorate the balloon weights or other accessories around the room. 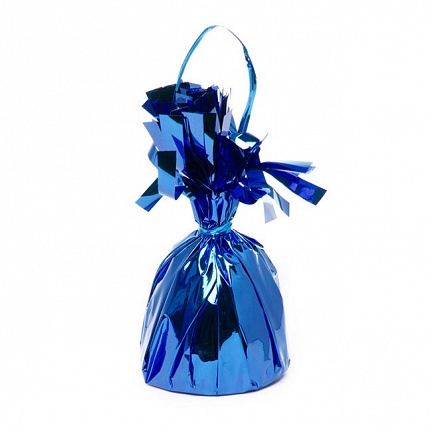 Don’t let your helium balloons fly away, use a balloon weight to gather your balloons together. Mix colours or use a color theme! 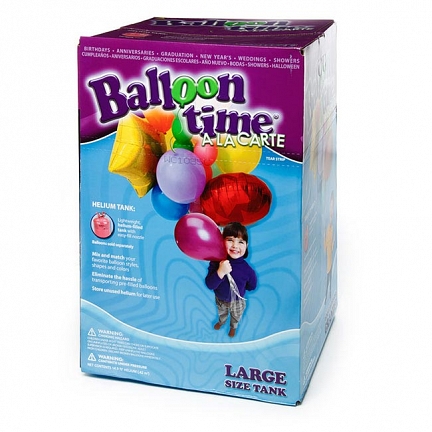 Portable helium tanks are great for DIY event decorations or even a birthday party.

Now, bestowed with a firm knowledge of balloons, you may go forth and create the best atmosphere for your fun occasion. Just remember not to inhale any Helium, I know it’s very tempting and adds a whole 10 minutes of laughing on the floor during your event, but it really isn’t worth the risk. That aside, good luck with your balloon quest, and have fun! 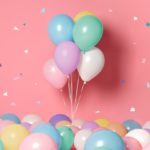 A Guide On How To Use Our Helium Tanks 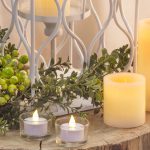 10 Ideas On How To Decorate Flameless Candles In Your Home 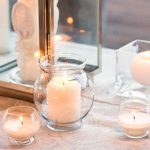 3 ideas to take your party décor to the next level